Haflinger Horse originates, and is linked to South Tyrol, and the breed has taken its name from Hafling (Avelengo), the town near Merano and the name Avelignese is only the Italianization of the name.

Tradition has it that in the town of Hafling (Avelengo) in the Middle Ages there existed a mountain horse which was not very tall, rather robust and descended from the famous horse farm imported from the Kingdom of the Burgundians.

Emperor Lodovico IV donated it to his son Lodovico, Margrave of Brandenburg, on the occasion of his marriage to Margaret Maultasch, Princess of Tyrol, in 1342.

It is certain that the native population of horses traditionally bred in the region had the purpose of transporting goods across the Alps by exploiting the passes and routes along the valleys of the Adige and the Inn.

Over the centuries the equine population in Alto Adige has undergone many influences due mainly to the importation of subjects from the East and, at the beginning of the 19th century with the development of communication routes, the original packhorse was not enough robust for shooting and therefore crossed with heavy subjects. 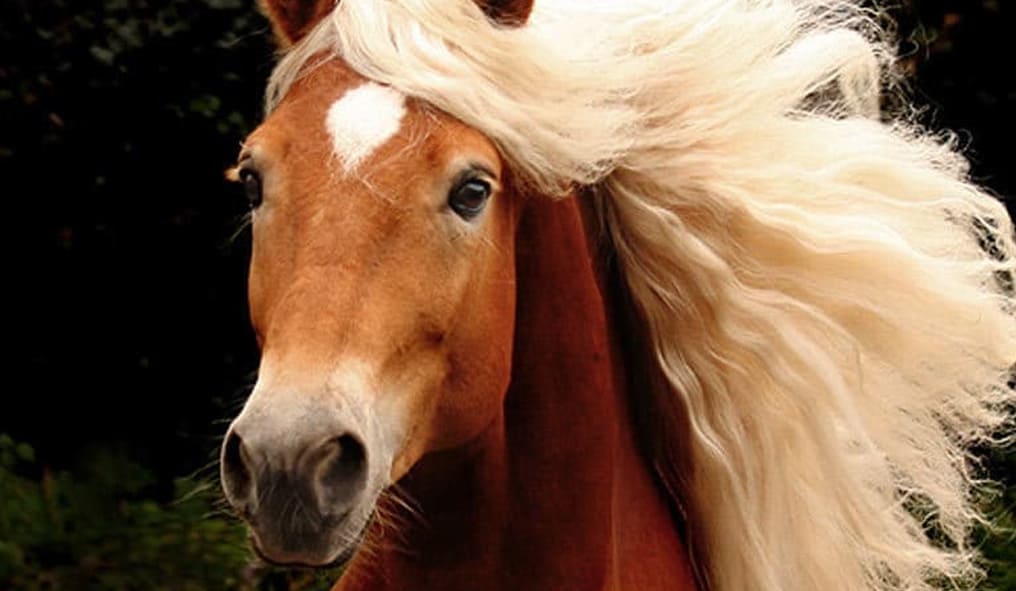 In 1873 the Austrian Government introduced the eastern stallion El Bedavi XXII into the Alto Adige territory, a direct descendant of the pure Arabic El Bedavi I.

From the coupling of El Bedavi XXII with a local brood mare belonging to Josef Folie di Sluderno in Val Venosta, a beautiful colt was born in 1874 which the farmer named after his family: FOLIE. 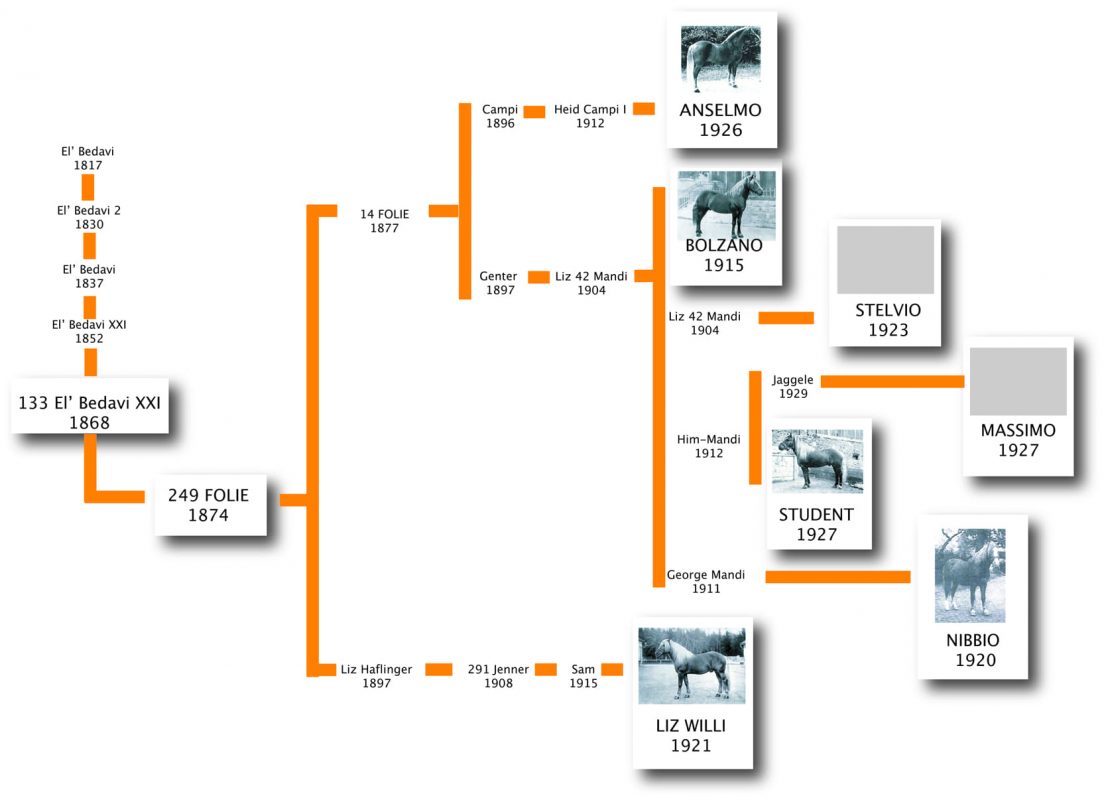 The genealogy of the Haflinger horse

Folie had the chestnut coat with the mulina row inherited from his mother and which he transmitted to most of his descendants; in him there are the strength and the characteristics of mountain horses typical of the Haflingers married with the grace and the oriental elegance received from the father. 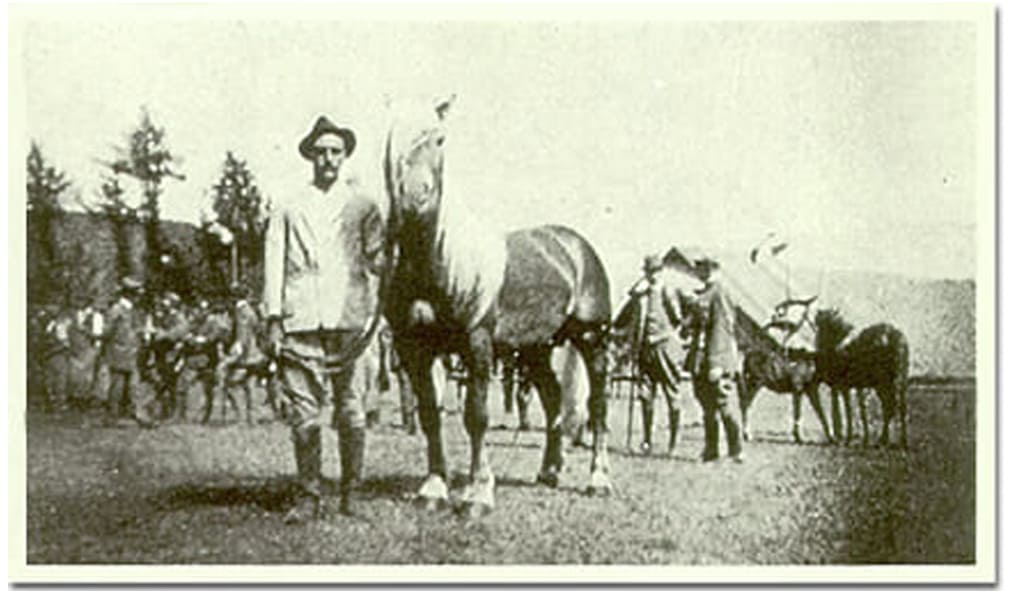 A historical photograph with a Haflinger horse

The modern Haflinger breed is born with Folie and the history of breed selection begins, and today the Haflinger horse is widespread throughout Italy, resulting in the Italian breed with the greatest number. 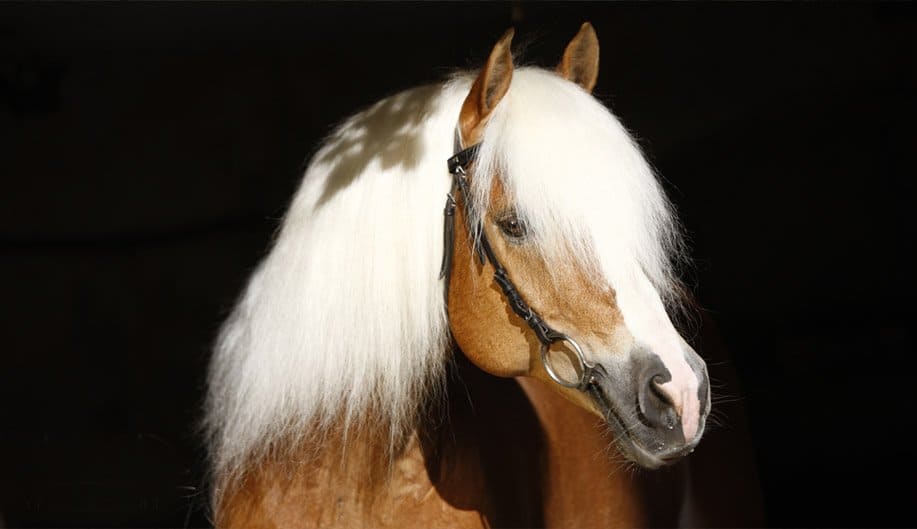 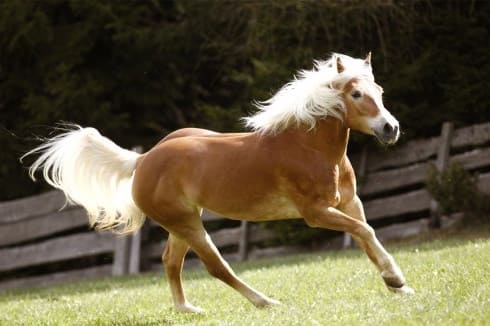 Now that we have introduced you to the Haflinger Horse, let’s go and discover the wonderful territory that gave rise to the Haflinger horse, a territory where the contrasts of the landscape and the great culture keep alive a world where the Dolomites stand out against fabulous landscapes. 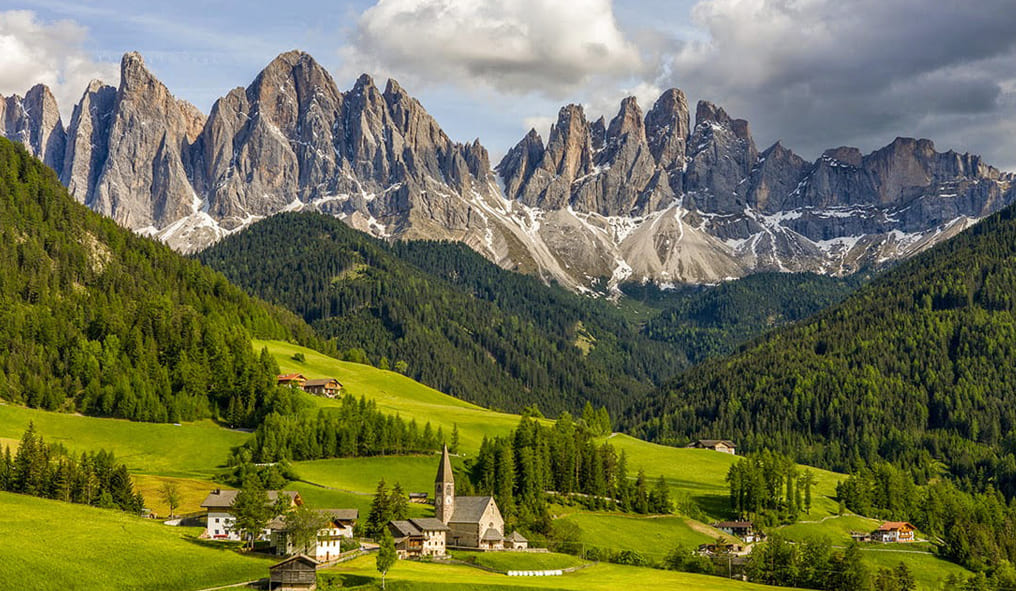 South Tyrol is the wonderful land that gave birth to the Haflinger horse, a territory where the contrasts of the landscape and the great culture keep a world alive where the Dolomites stand out against fabulous landscapes.

South Tyrol is a land where culture is life, where food and wine specialties will pleasantly surprise you, where nature dictates its principles and people are linked to their ancient traditions.

A place to spend a summer or winter vacation is an experience you will never forget.

In winter, next to the most beautiful ski slopes that have hosted the most famous World Cup races, the famous Christmas markets of Bolzano, Merano and Brunico are not to be missed. 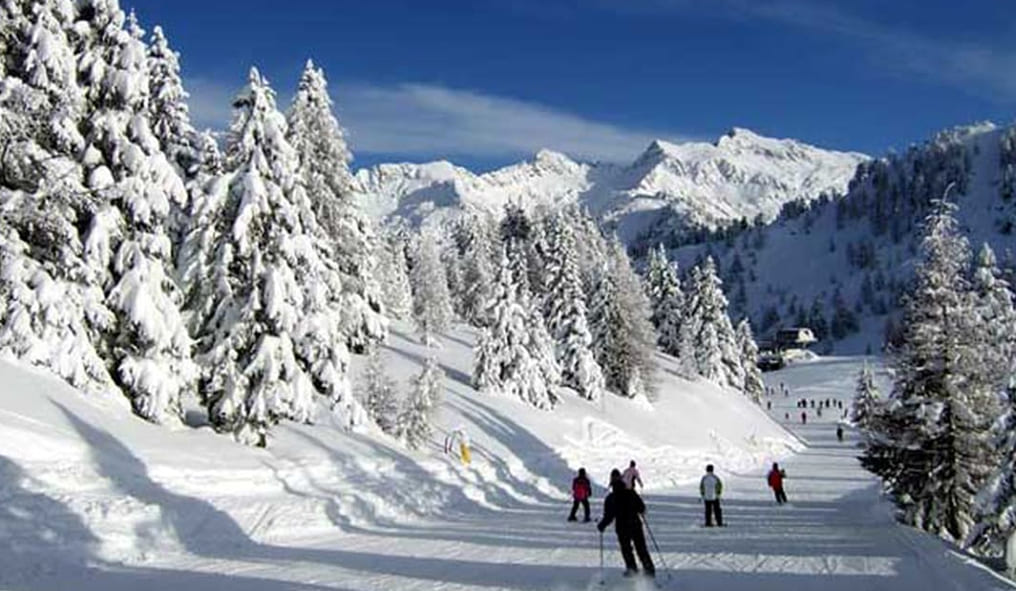 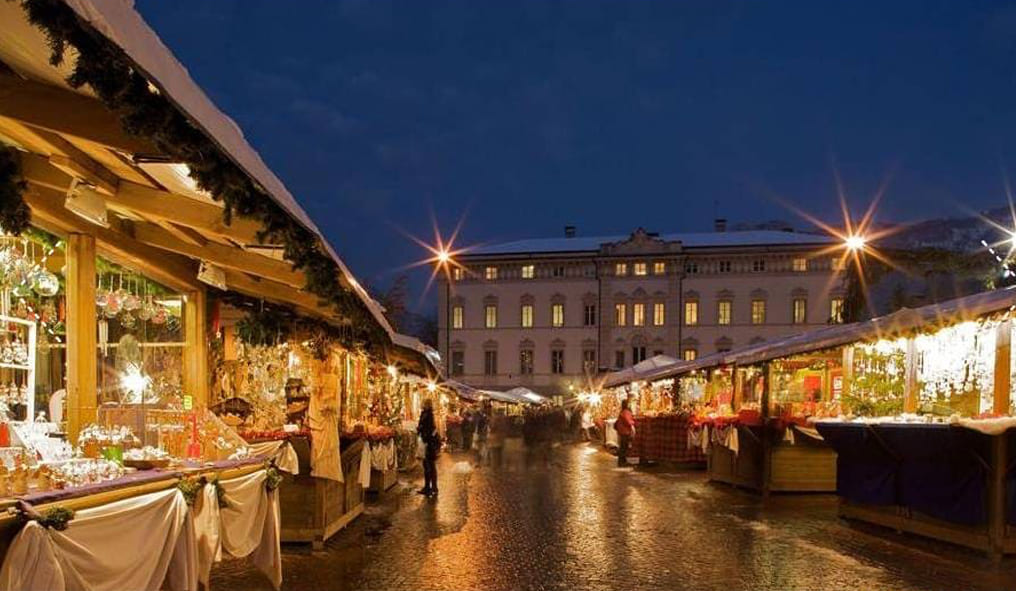 South Tyrol in the summer

In summer, instead, you can enjoy beautiful walks among the mountains that will leave you speechless with their beauty.

You can take a break in a hut where you can buy their delicious cheese and end your walk in a hut at high altitude under the curious gaze of a marmot among the most beautiful edelweiss, a flower to be respected and which is forbidden to seize. 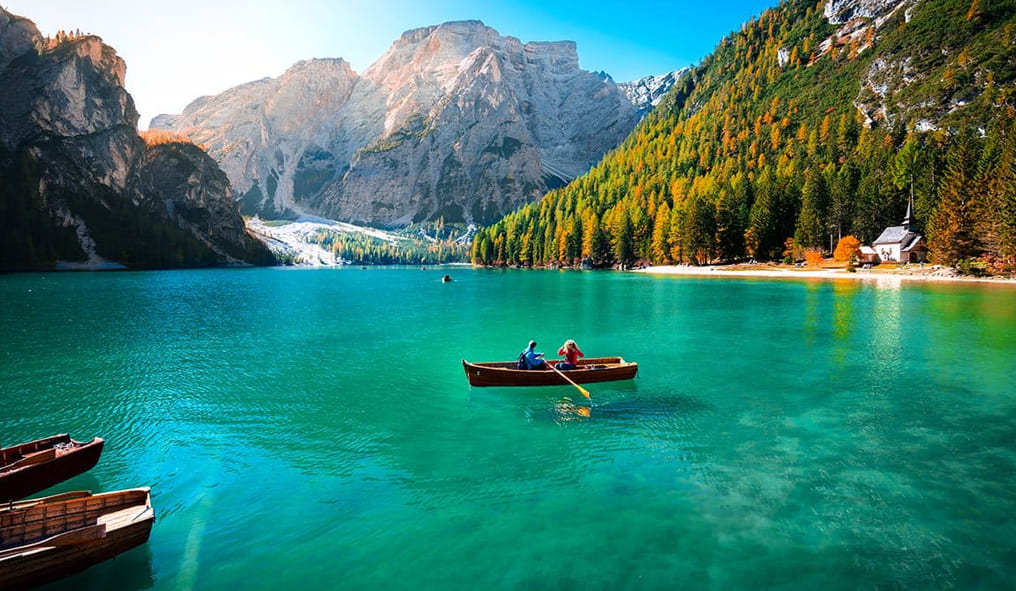 Now we invite you …

… now we invite you to discover horseback riding in Cortina d’Ampezzo, one of the most elegant places in Italy not far from this area and…

For your horseback riding…

… for your horseback riding you take a look at our Bags Collection, the best of Made in Italy dedicated to horses, hand-made bags in genuine Italian leather by expert leather masters and our Clothing Collection.

Wear it and everyone will know that you are part of a special world, the world of those who love horses.

Thank you again and see you soon. Your visit is always very welcome. We are waiting for you.