Horseback riding in Taormina, discovering the beauty and surroundings of one of the most elegant cities in Italy on horseback is an emotion that we at Club Horse offer to those who, like us, love horses. 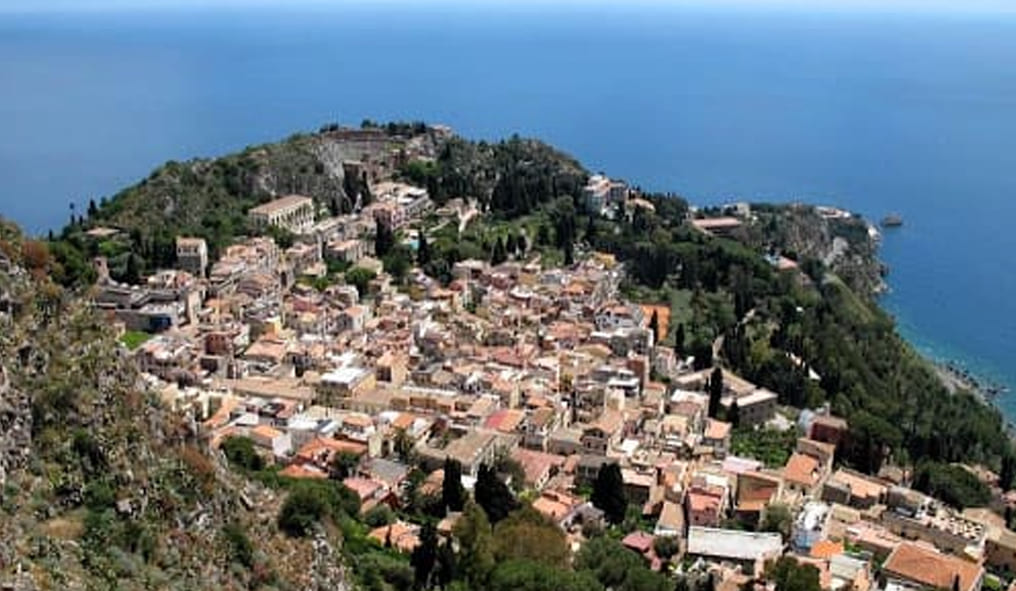 Guy de Maupassant in “La Vie Errante” 1885, wrote: If someone were to spend a single day in Sicily and asked: “What is there to see?” I would answer without hesitation: “Taormina”.

Before discovering the horseback riding itineraries in Taormina, let’s get to know Taormina, overlooking the Ionian Sea, in Sicily, and its territory that Goethe defined as the “strip of paradise on earth” for horseback riding admiring breathtaking views during which you can enjoy the typical cuisine and find relaxation by the sea, goes from Capo Sant’Andrea to Capo Taormina.

Taormina is located on a rocky plateau at about 200 meters above sea level, in an extraordinary balcony position on the Ionian Sea, facing Etna in a unique setting for variety and contrasts, a sign of the different peoples who have occupied it over the centuries, and it is an area also rich in beautiful beaches such as Mazzarò, Lido di Taormina and Isola Bella. 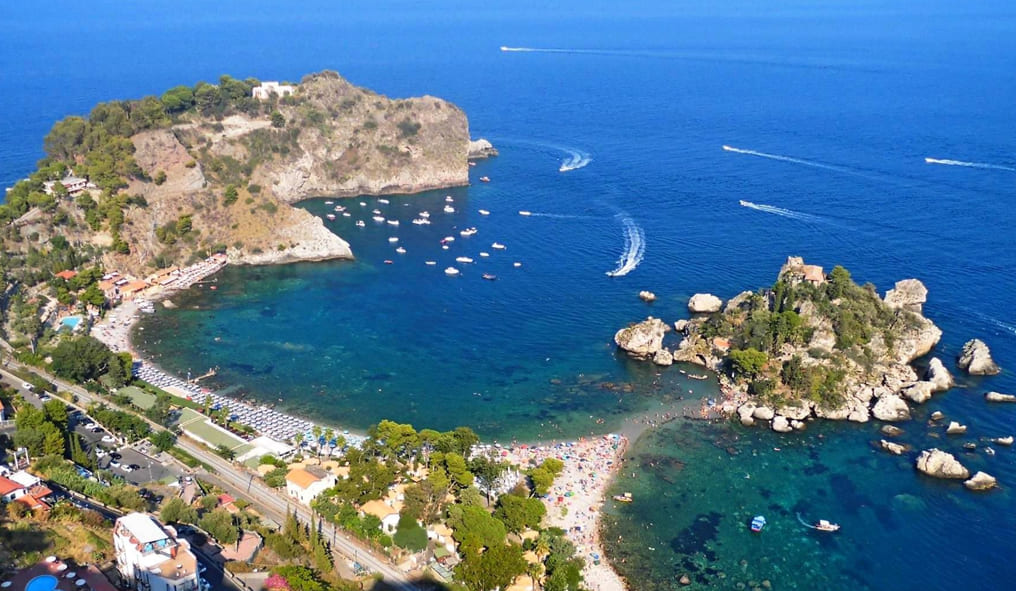 The history of Taormina

The first name of Taormina was Naxos, founded by the Greeks around 735 BC, and lived in peace until Dionysius I, the tyrant of Syracuse, wanted to extend its territory up to here, making the inhabitants who settled on Mount Tauro escape , together with the Sicilians. Thus Tauromenion became Taormina.

Subsequently the city allied with Rome and, at the fall of the Roman Empire, it became the capital of Byzantine Sicily.

Until the unification of Italy, Taormina was occupied by different peoples, such as the Spanish, French and Bourbons, and the signs of these different cultures are clearly seen in its architecture.

The climate of Taormina

Without excesses of heat in summer and cold in winter, the climate of Taormina is typically Mediterranean and the best times to visit Taormina and its magnificent territory are certainly spring and autumn but to enjoy the magnificent beaches and crystal clear sea we naturally recommend the summer, hot but dry. 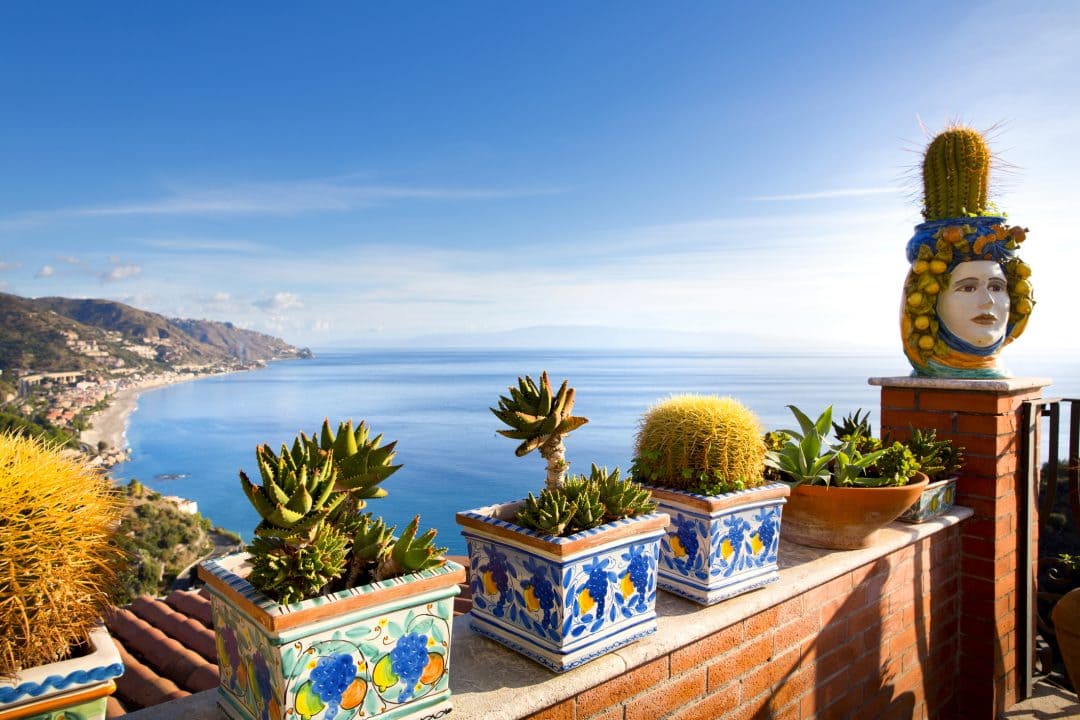 The view is the real protagonist for your horseback riding in Taormina, where it will be fantastic to get lost between sea, sky and earth and it is impossible to miss Etna with the perennial plume of smoke that dominates it to remember its majesty. 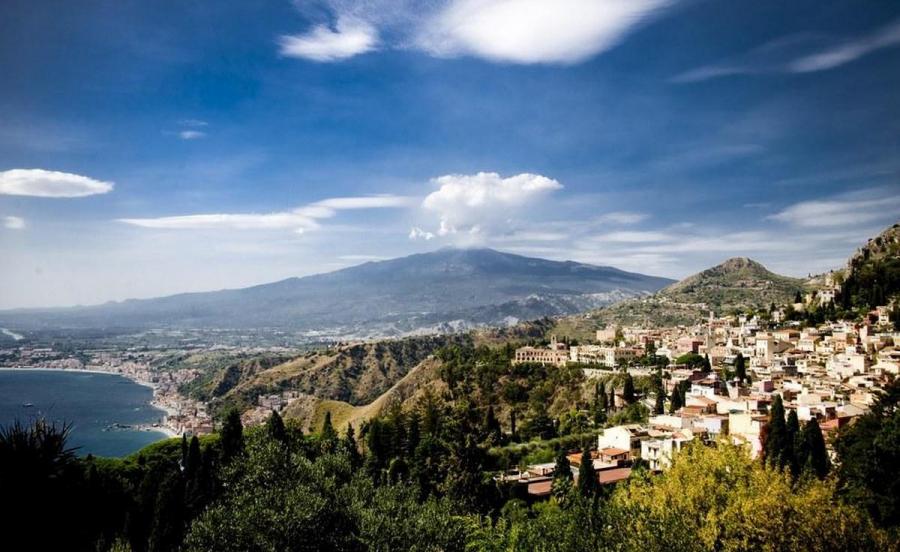 For your horseback riding in Taormina there are many itineraries to the most suggestive corners such as, for example, the aforementioned Isola Bella, also known as “the Pearl of the Mediterranean” or the beaches of Giardini di Naxos, in the image.

Also worth seeing is the beautiful Bay of Mazzarò with one of the most famous beaches in the world with crystal clear waters about ten minutes from the center of Taormina. 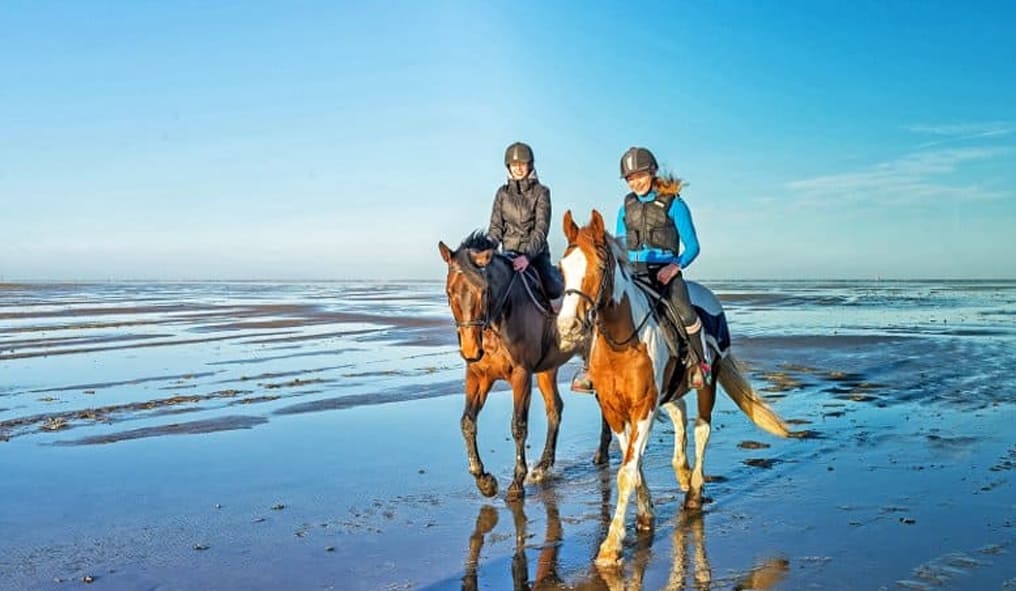 The beach of Giardini di Naxos

To choose the one you love most from among the many routes, we suggest you contact the equestrian centers in Taormina (you can find them on the website of the Sicily FISE Regional Committee) who will be happy to show you their proposals.

To get to Taormina by car you need to board the ferries at Villa San Giovanni for Messina (they leave approximately every 20 minutes) and then take the highway towards Catania and exit at Taormina while, if you decide to take the ship, a ferry leaves from Genoa. which arrives in Palermo, from where you can reach Taormina.

If, on the other hand, you will be traveling with your horse, read our tips on how to travel with the horse. Thank you.

By plane, the closest airport is Catania Fontanarossa, about 45 kilometers away, which you can travel by bus, with pick-up service (by booking at least a week in advance) or by taxi. 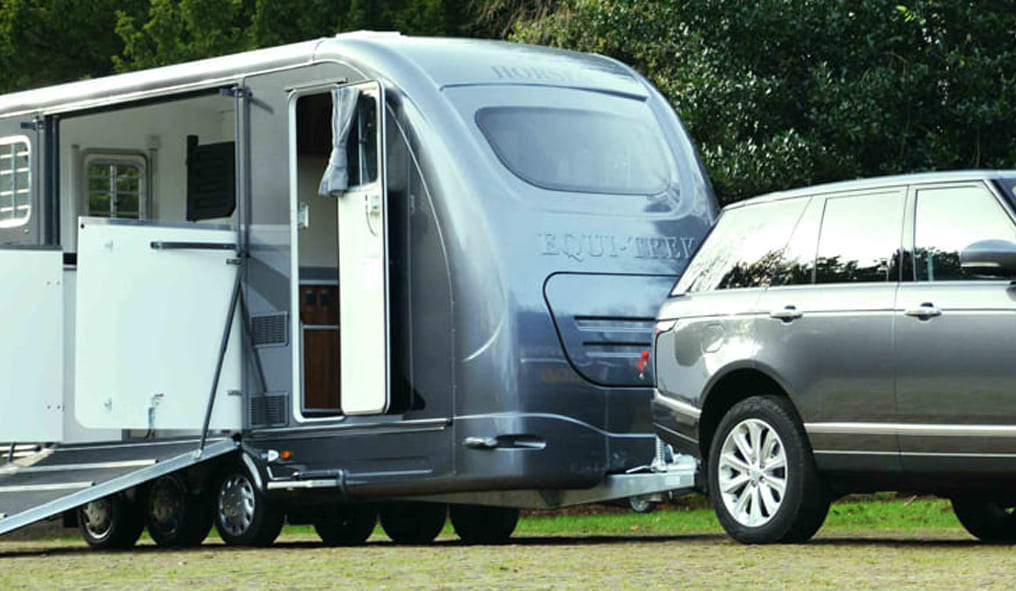 Eating after horseback riding in Taormina

Especially in the south, Italian cuisine is unrivaled, which in Taormina is influenced by the different dominations it suffered in the past centuries.

In the dishes that you can taste, flavors of Norman, Arab, Spanish and French origin are mixed.

For example, the famous rice arancini (in the image) are of Arab origin while the Normans are responsible for the different fish dishes such as stockfish and cod and remember that Taormina is a fairly expensive city, especially if you want to eat fresh fish but there are still ways to save without giving up. to quality. 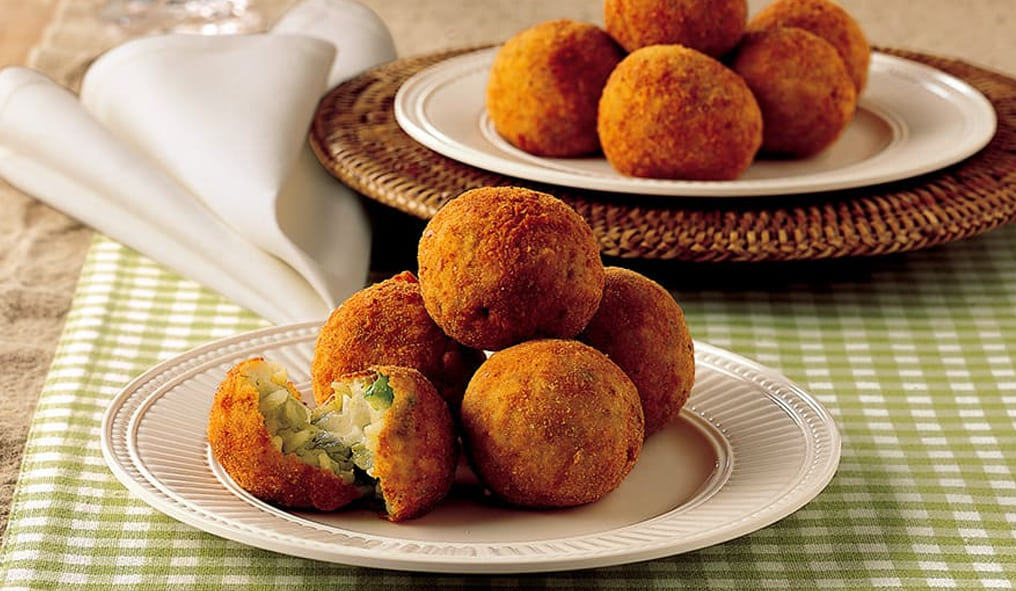 In desserts, the choice is vast: they range from the famous cassata to cannoli  (in the image), from granita to coffee and in other different flavors, including those based on almonds, and it is practically impossible not to start the day in Sicily with the “granita câ panna e câ brioscia “. 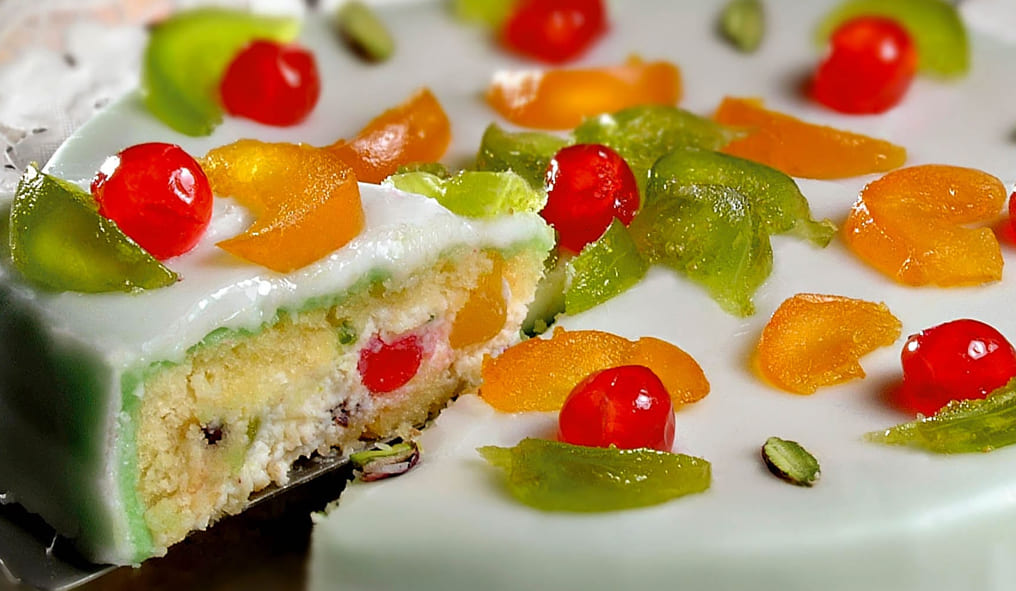 Sleeping after horseback riding in Taormina

The tourist reception lives up to the world fame of Taormina, with offers ranging from B&B to 5-star luxury hotels. 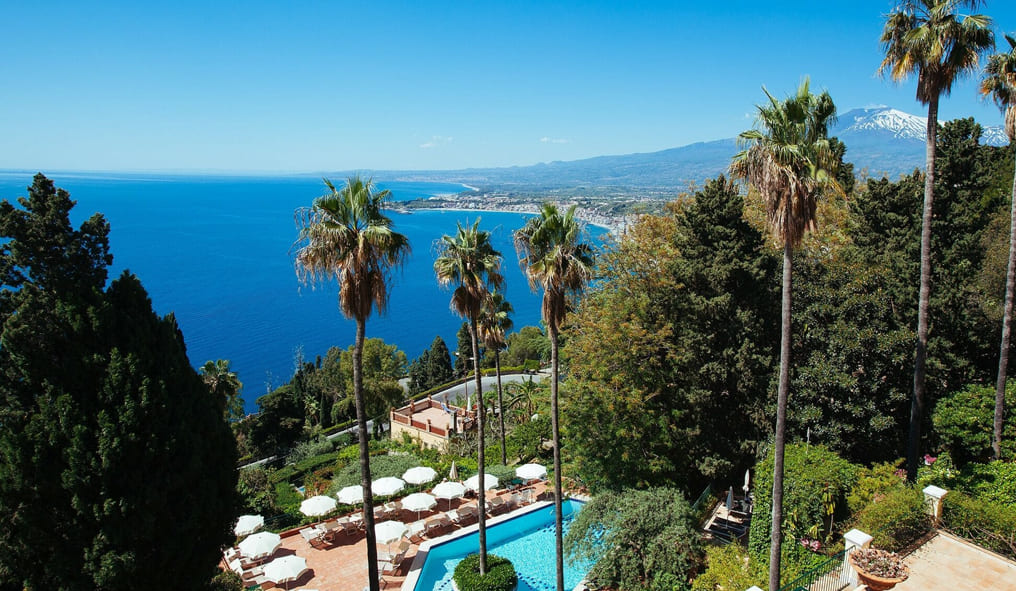 Getting around in Taormina 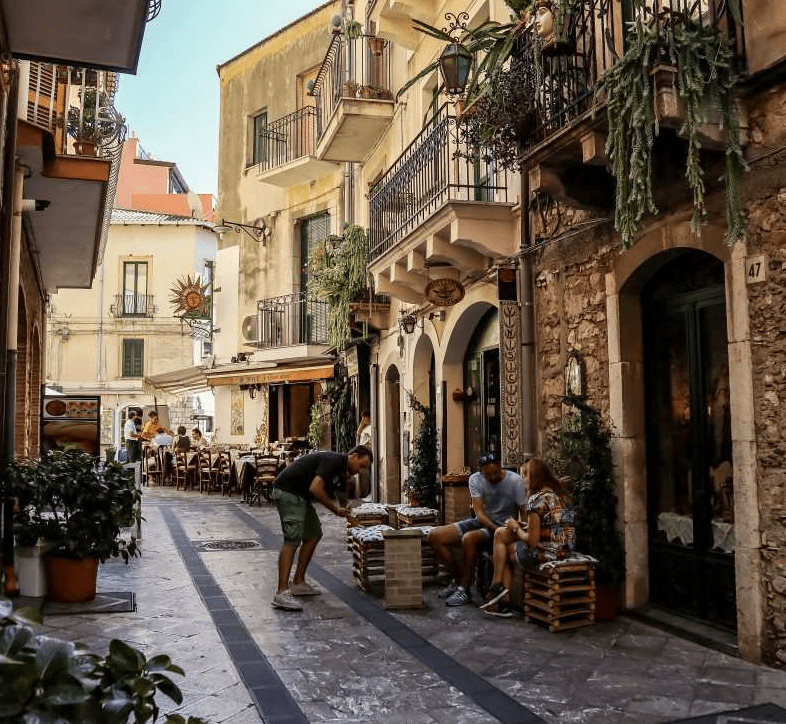 The town of Taormina is closed to cars.

You must therefore leave your car outside the historic cente (in the image), small and full of wonders, and use the public parking lots, for a fee, but if you choose the Mazzarò Parking you have to use the cable car to reach the center, a cable car that can also be used for the descent to the sea, as an alternative to the bus service.

What to visit in Taormina

Taormina is one of the most famous and appreciated places in the world.

It is a village nestled between sea and land of a rare beauty that fears no comparison and which tells its long history, the result of an intense interweaving of different cultures and you must plan a visit to Isola Bella, an islet of just a kilometer rich of vegetation and joined to the mainland by a thin strip of land south of Taormina, in the inlet after the promontory of Sant’Andrea.

Among the most important churches in Taormina, the Duomo (in the image), or the Cathedral dedicated to San Nicola di Bari built around 1400 that you can admire in the historic village of the town.

Another important baroque church is the Church of San Pancrazio, bishop and patron of Taormina, dating back to the eighteenth century and built on the remains of a Greek temple dedicated to Jupiter Serapis while the buildings bear witness to the glorious past of Taormina. 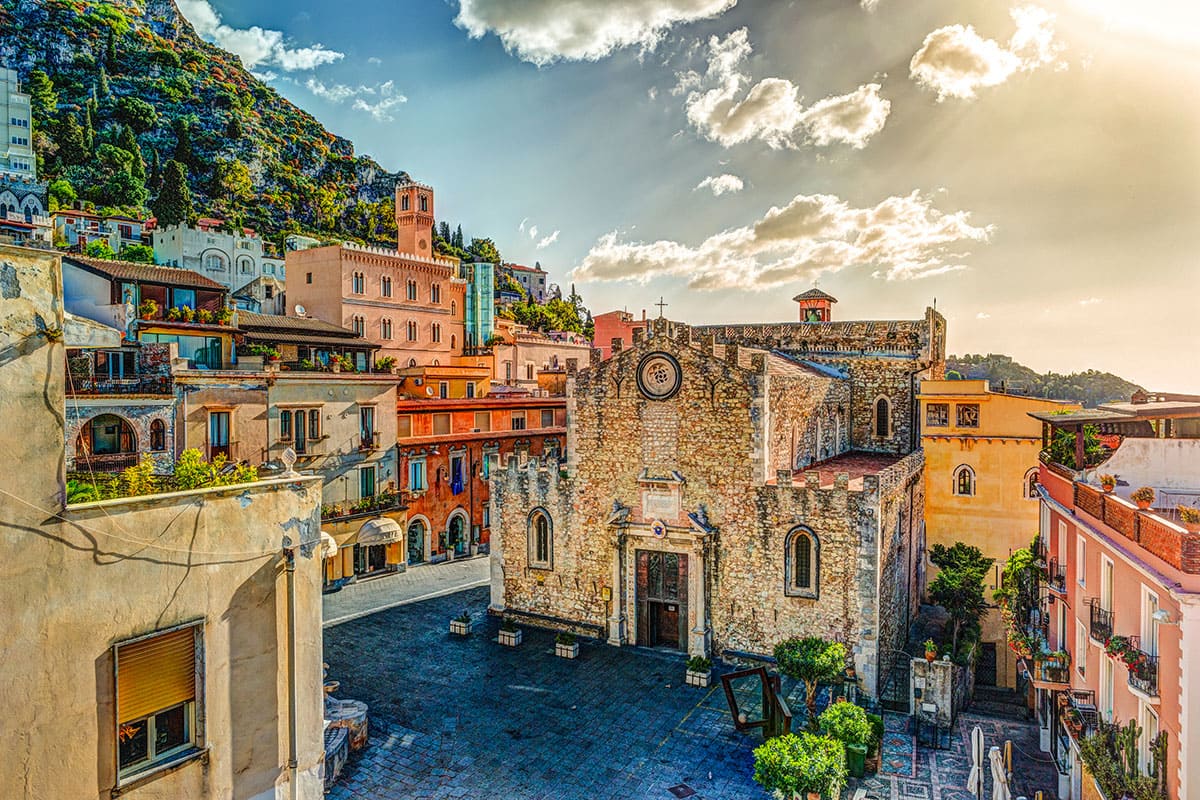 Do not miss the famous Hellenistic Greek Theater (in the image), completely rebuilt by the Romans, it is the second largest Sicilian theater after that of Syracuse and is home to numerous events. 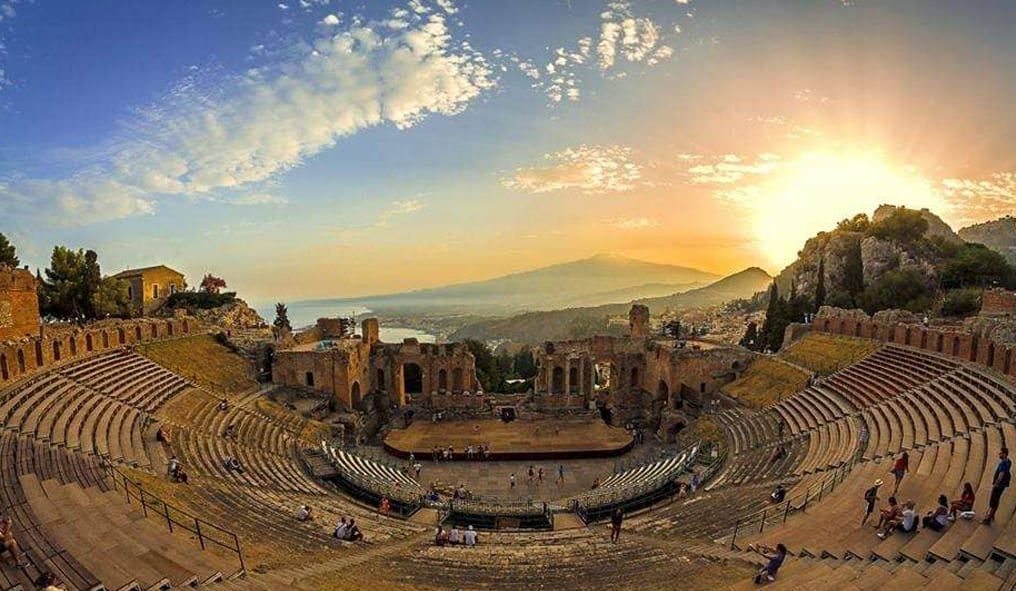 Finally we recommend a walk in the Villa Comunale of Taormina, a wonderful park where you can relax surrounded by nature.

Horseback riding in Taormina. What to do after

After discovering the treasures of the city and its territory on horseback, and to fully experience its international spirit, the Ancient Theater of Taormina is the perfect setting with many concerts by national and international artists during the summer but also the Christmas period is truly suggestive, among stalls, music and culture with the Trappitello Christmas market and the Living Nativity scene with the exciting nativity scene in the Parish of the Sacred Heart of Jesus.

The nightlife in Taormina is refined and elegant, in every corner there are clubs and cocktail bars and in the heart of the historic center, in Garibaldi square, throughout the day until late afternoon you can enjoy excellent aperitifs while, late at night , DJ sets and exclusive events are held.

Piazza Paladini and Piazza IX Aprile (in the image) offer many lounge bars, while Corso Umberto I is full of bars that open onto the street, with outdoor tables and in summer you can frenzy to the sound of music until the first light of dawn in the many beach club on the sea. 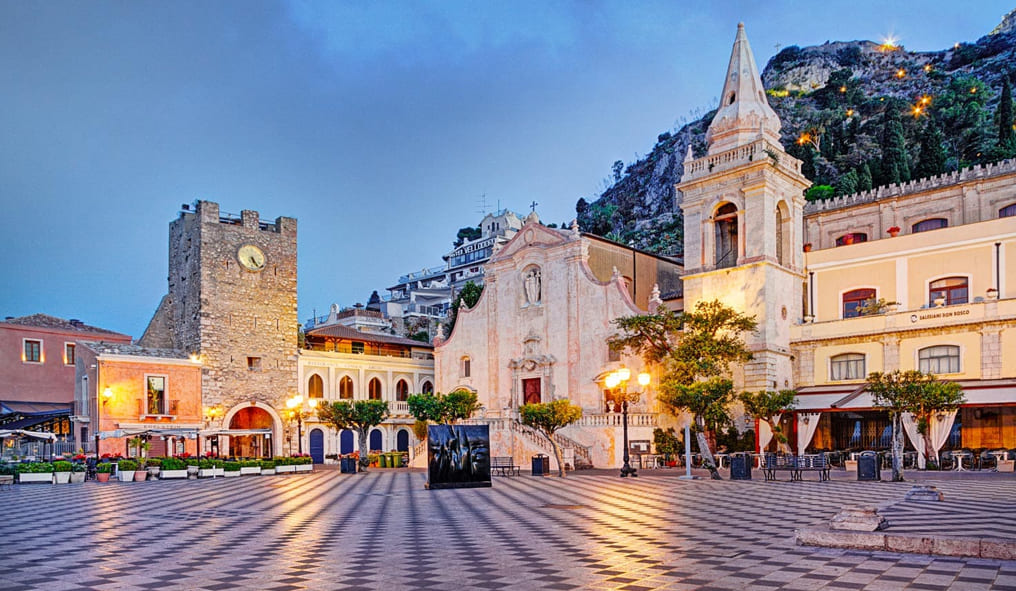 Corso Umberto I ° (in the image) is a succession of boutiques and shops, ranging from high fashion to casual, jewelers interspersed with panoramic points on the sea and Mount Etna while the whole historic center is full of craft souvenir shops and ceramic products typical. 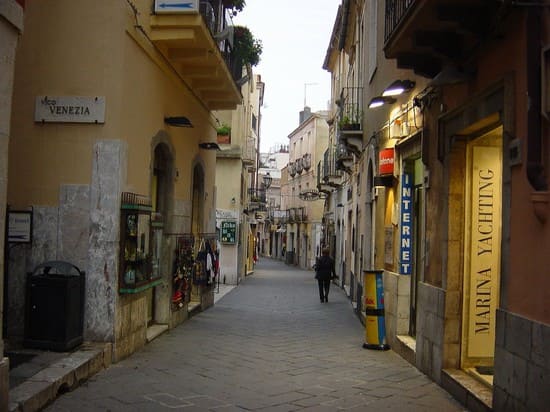 After Horseback Riding in Taormina…

… we invite you to visit the best of Made in Italy dedicated to horses and their elegance.

Thank you again and see you soon. Your visit is always very welcome. We are waiting for you.