The Mustang Horse is the indomitable horse par excellence: courage, independence and hard head are the characteristics that make it a horse difficult to manage.

The origins of this breed are not well defined because it has always lived in freedom and survived lynchings and inhospitable territories. 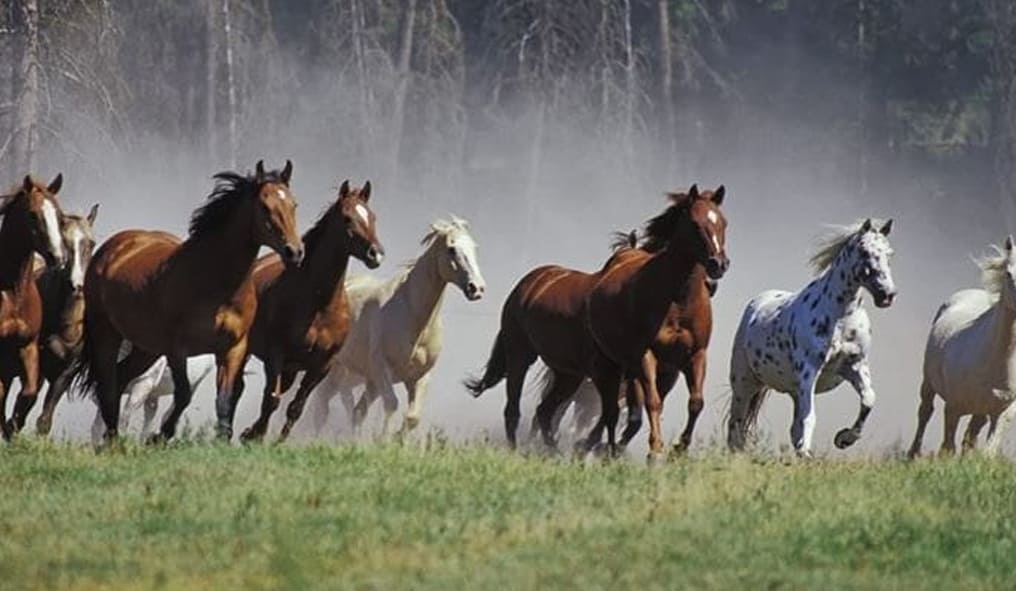 Initially, the natives of Mexico, who did not know the horse, were terrified of it but soon realized how useful it could be in the war and the hunt and there were the first crossings between the Mustang Horse, which lived in the wild, and the horses Europeans who escaped from herds or were captured by the natives.

After obtaining some specimens of the Mustang Horse, they began to breed them rigorously, selecting the best subjects and leaving the less interesting ones free. 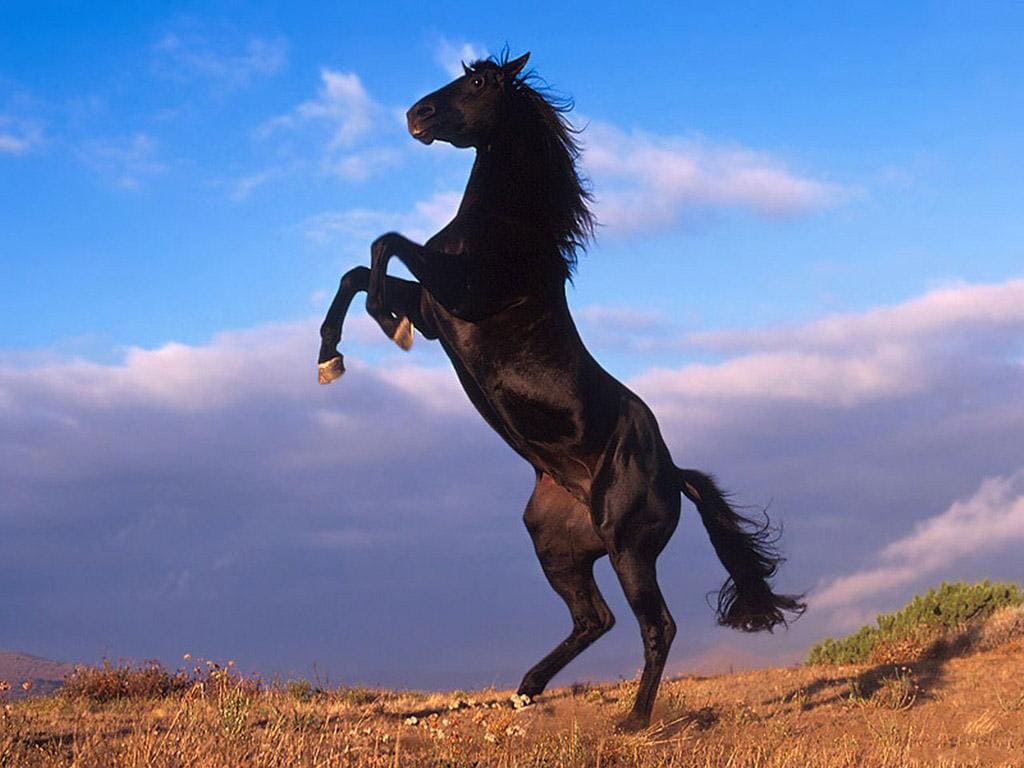 So many horses returned to freedom, in packs that moved across the continent to Canada and, from the middle of the sixteenth century, there were numerous herds of wild horses in full freedom that reproduced following the natural selection that rewards the strongest and for three centuries, the Mustang Horse was the largest breed in the United States.

Beginning in the mid-nineteenth century the genetic heritage of the Mustang Horse was enriched by the contribution of the pioneering horses, mainly Arabian Horse, Berbers Horse and Andalusians Horse, because it was normal for them to leave their horses free during the cold season to graze freely for then resume them in spring, when work in the fields began again. 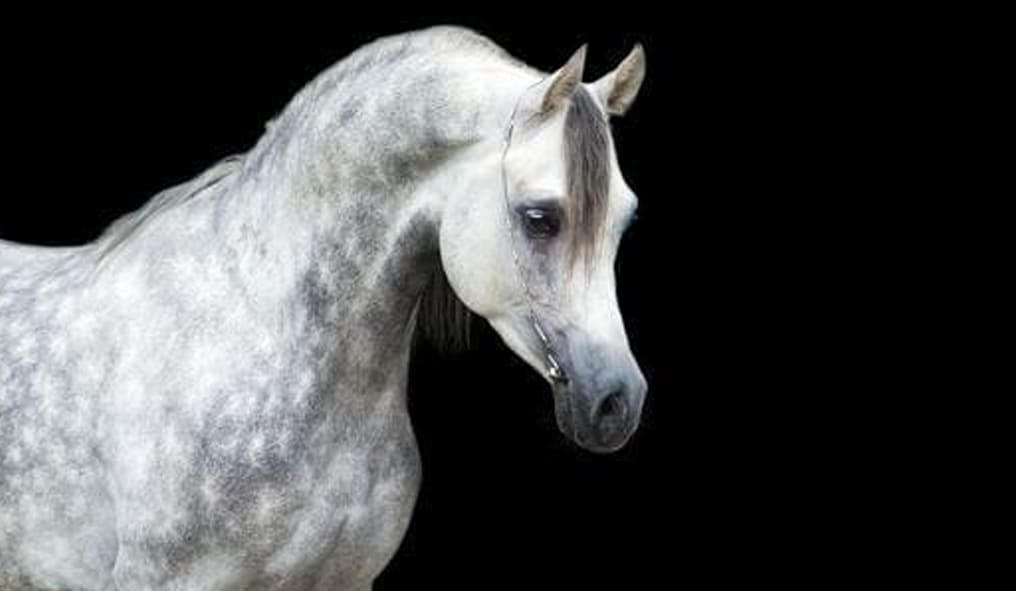 During the capture of the horses left free, it often happened that some specimens of the Mustang Horse were taken to the lasso but, since they competed with the cattle for the pastures, during the first half of the twentieth century the Mustang Horse was subjected to a ruthless fighter and the population it went from over two million to a few thousand. 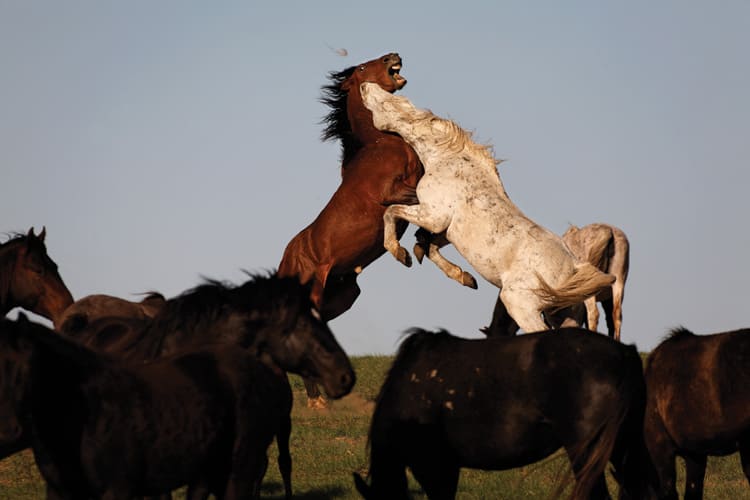 The Free Mustang Horse lives in groups of about 10 – 15 horses where it is the dominant stallion to defend the group from attacks by puma and coyote or other possible stallions that aim to seize the herd.

Being the fruit of many crosses and uncontrolled the Mustang Horse can have virtually any type of coat color: from the sauro up to the snowflakes, passing through some very unusual shades and chromatic harmonies. 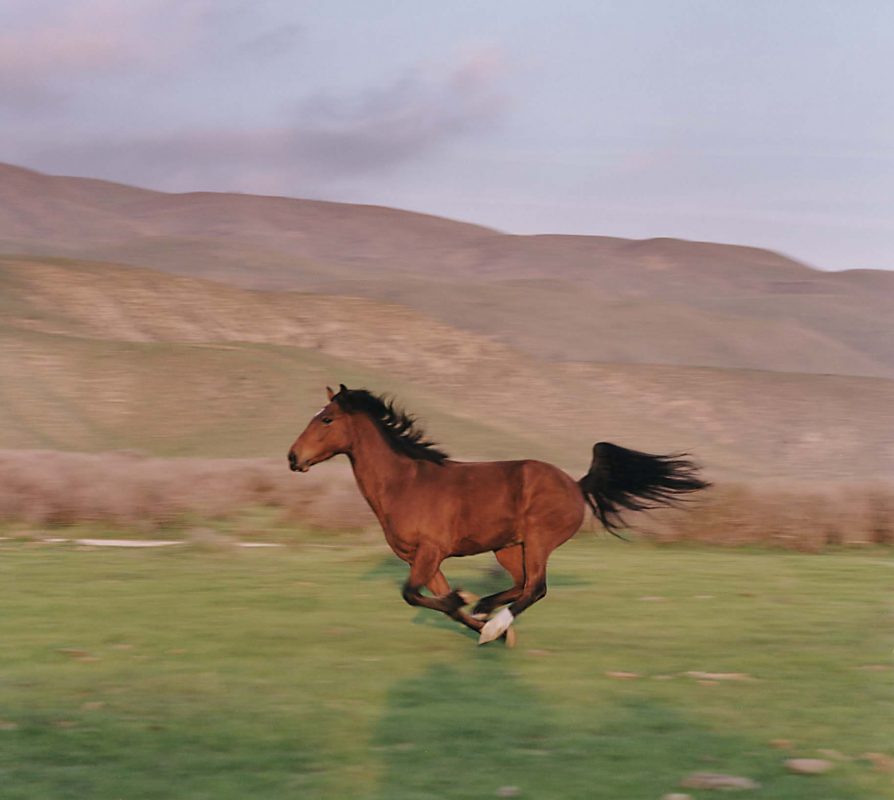 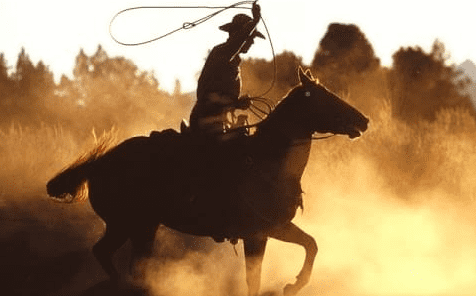 Once tamed the Mustang Horse is a valuable companion for the man in the care of herds but the Race has always been considered as free and wild, indomitable and therefore not “useful” to humans and, when tamed, is used also as a saddle horse even though, during the pioneers in the 1800s, the Mustang Horse was mainly used to keep livestock at bay.

All the characteristics of the Mustang Horse have meant that hostile laws were created against him by enclosing entire herds in reserves because he eats and ruins the pastures that should be, according to the cattle breeders, for the exclusive use of their animals.

This began a veritable slaughter of the Mustang Horse, some of which were reduced to living in a Nevada reserve.

Estimates account for a near-minimum population of between 40,000 and 100,000, half of which are concentrated in the state of Nevada, while in Alberta and British Columbia, Canada, several individuals still live in the wild. 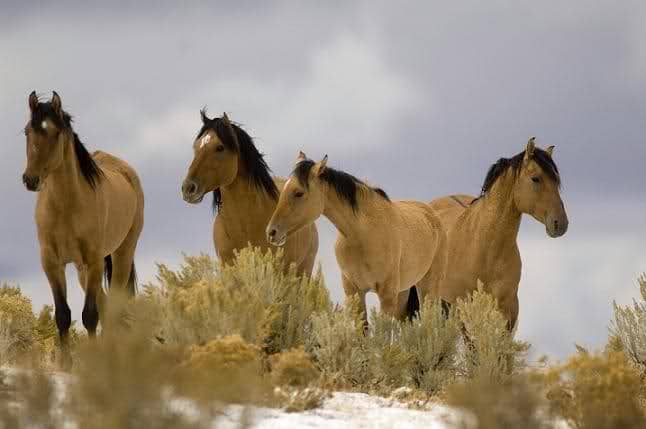 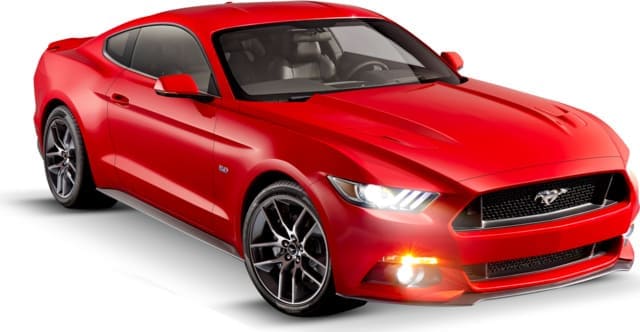 The resistance, grace, speed and independence that characterizes the Race has meant that the Mustang name is often used for high-performance products.

After the Mustang Horse …

… after the Mustang Horse we continue with the horses and we present our Murano Glass Horses, the excellence of Made in Italy in the most elegant animal (but we don’t like to call it animal), our jewelry collection dedicated to horses in silver, leather, wood, Vietri ceramics and paper and don’t forget that you can have your horse, or the horse of a loved one, painted on a precious majolica plate, as precious as the horse that will be painted.
All our collections (excluding clothing, for now) have Premium Services reserved for our customers. Thank you. 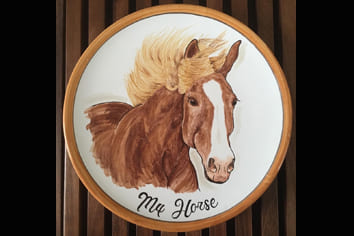 … if you like horseback riding you can read our suggestions in this section. Thanks and happy reading.

Thank you and finally…

And if you want to write to us: info@clubclubhorse.shop  We always reply.
Thanks again and see you soon.